Get fresh music recommendations delivered to your inbox every Friday.
We've updated our Terms of Use. You can review the changes here.

.​.​.​and surrender my body to the flames 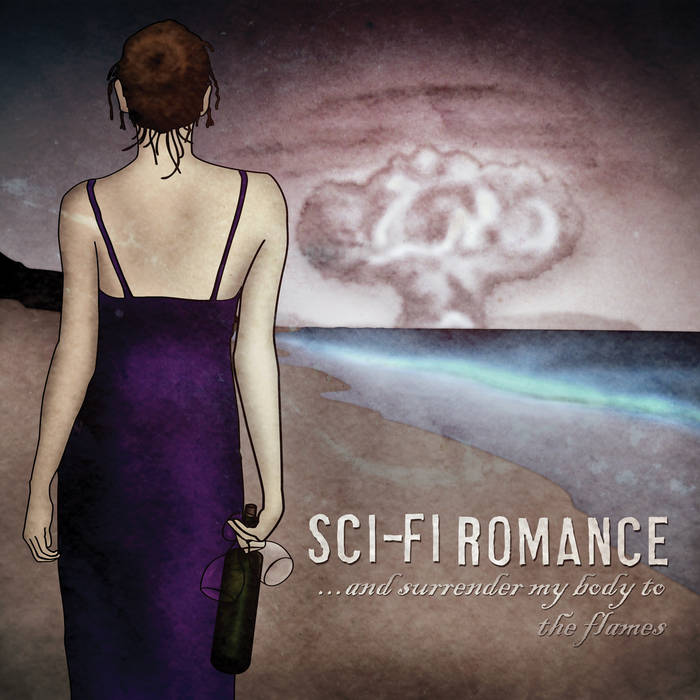 *All album downloads include:
- All ten album tracks
- A bonus track: an alternate version of "Frankenstein's Lament" featuring Kristin Vogel
- A full-color, 8-page digital booklet with lyrics, liner notes, photography, and all the stuff you expect to find in a digital booklet.