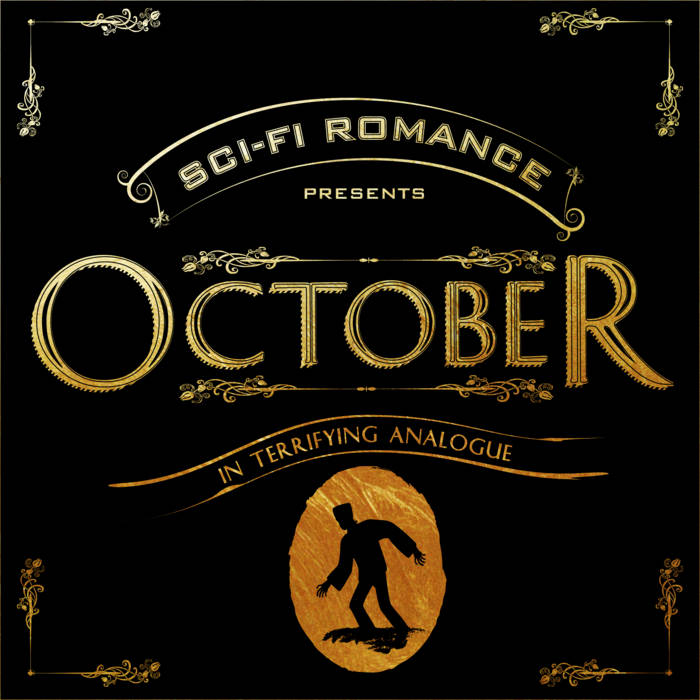 October is indisputably the best month. For me, it means Fall beer, the World Series, pumpkin bread, and re-watching classic horror movies for the billionth time.

This year, while watching the first of a half-dozen horror movies, I had the completely indefensible idea to write songs inspired by each of the films, and then record those songs in the quickest, dirtiest way possible, which turned out to be on an old cassette recorder. It seemed appropriate, given the analogue, grainy, wonderfully textured nature of these old, immortal films. These, then, are lo-fi recordings of six songs inspired by classic horror movies, written and recorded in 10 days on a 20+ year-old analogue four-track dug out of a closet.