Get fresh music recommendations delivered to your inbox every Friday.
We've updated our Terms of Use. You can review the changes here.

A Mile of Ground 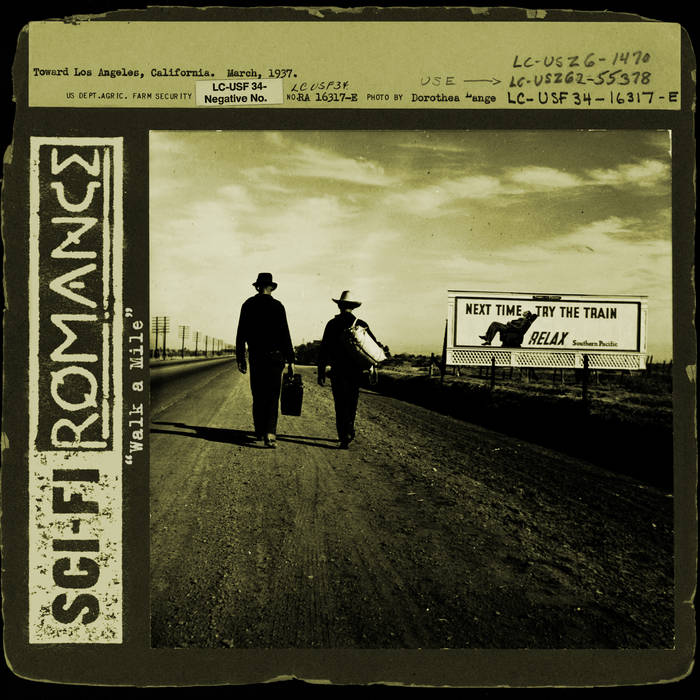 This song was originally created for a compilation in conjunction with the 2012 London Olympic Games and Hours Against Hate program. It was originally released under the title "Walk a Mile."

A girl carries water in a gasoline can
A mile to the well, another back again
She didn't ask to be born in this place
She didn't ask, but she carries the weight

A boy in Nebraska stares up into space
Feels misunderstood, he dreams of escape
He didn't ask to be born in this place, but
His future ahead is for him to create

Why do we wait?
What does it take
To see that in my shoes or yours
A mile of ground
Wherever it's found
Is still the same distance to cross

The same heart beats
Inside a soul that longs for relief

Why do we wait?
What does it take
To see that in my shoes or yours
A mile of ground
Wherever it's found
May be the same distance to cross
But if the road's not paved
The journey's not the same

We put, we put
One foot
Before, before
The other.